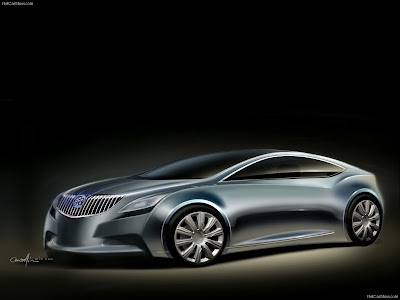 Recently it was discovered that Gm had patented the Riviera Moniker for use on an automobile, this news came right after GM had patented the SS nameplate for the new Sport Sedan, now naturally this was exciting information for the automotive community, as the Riviera is sorely missed. The 1963 Riviera was designed by GM styling legend Bill Mitchell who hoped to create “a cross between a Ferrari and a Rolls Royce” now obviously this is no longer possible because of café standards and Buick’s mid level Luxury positioning, but Buick’s Lineup, not unlike its upscale stable mate Cadillac’s, has the glaring omission of a proper flagship. Follow the jump to learn more about the future Riv' and see a mock up that the production model may be based on. CLICK READ MORE
Read more »
Posted by CarConvos at 8:05 PM 1 comment: