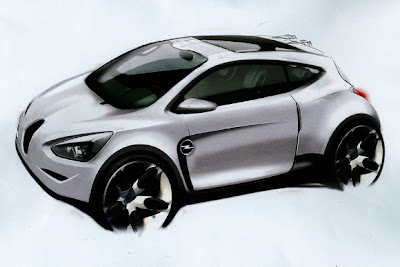 For quite a while it has been common knowledge that GM’s Opel Division has been working on a premium Fiat 500 fighter to slot below the Corsa, which possibly replace the Suzuki sourced Agila. Speculation as to the baby Opel’s name has been crazy; it has been referred to as TRIXX (after the 2004 Concept), Allegra, and Junior, which is the car’s internal code name. Opel has officially confirmed via a comic strip on their FaceBook page that Junior is not the car’s real name.
CLICK READ MORE 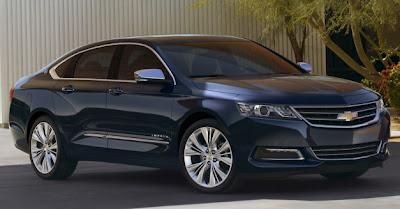 Autoblog’s spy photographers have captured the first shots of what could be either a hotter, or a greener version of Chevrolet’s full size contender. Inside sources have indicated that the car may wear the storied SS designation. 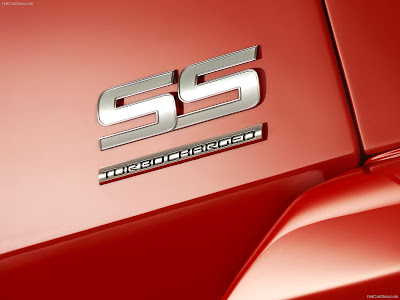 If this is true it means major powertrain modifications, as Chevrolet has promised no more watered down models will wear the moniker. Click Read More

Read more »
Posted by CarConvos at 9:34 PM No comments: